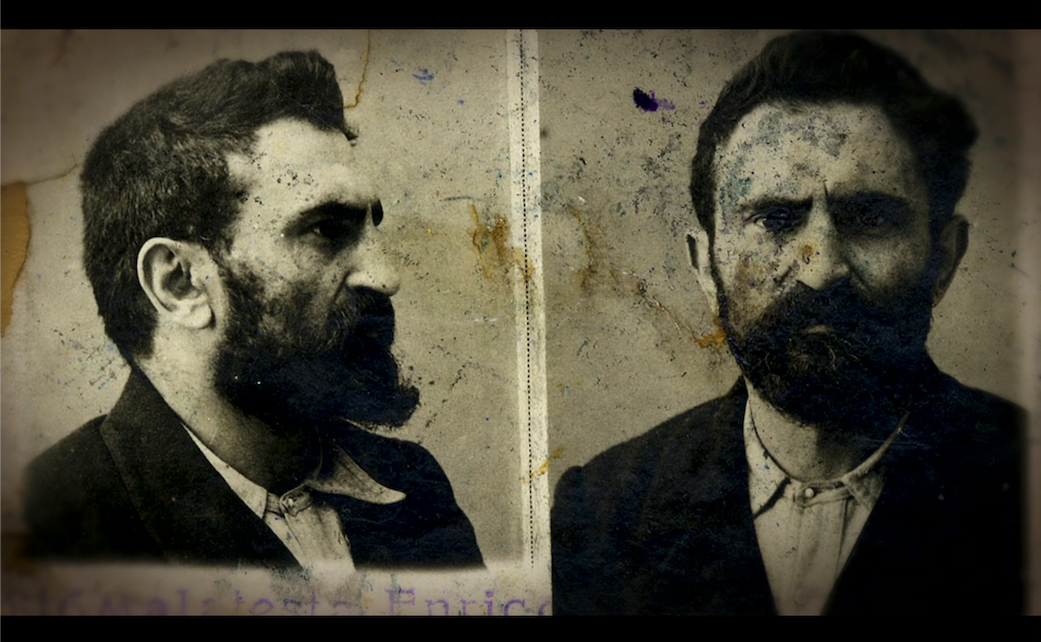 A young woman is looking for the tomb of Errico Malatesta (1853-1932), one of the most important figures in world anarchism. He is buried in an unspecified place of the huge Verano cemetery in Rome. The task is more difficult than expected, but this long search becomes a journey through anarchy, which begins with the birth of the unforgettable revolutionary and covers a century and a half of the history of anarchism, projecting through life and the writings of Malatesta, and other intellectuals who lived after him, until the 21st century and beyond.
A documentary that is also a political manifesto, which wants to return to the present a discourse that seems interrupted in public opinion for too many decades, postulating scientific and philosophical bases that can give new impulses and stimuli to the anarchist alternative.